C and I went on a roadtrip to McCook Nebraska yesterday to check out an arena where we are going to hold a WE show the first of October next year. It will be a Region 3 show, but not a Regional show, since that requires qualifying scores. 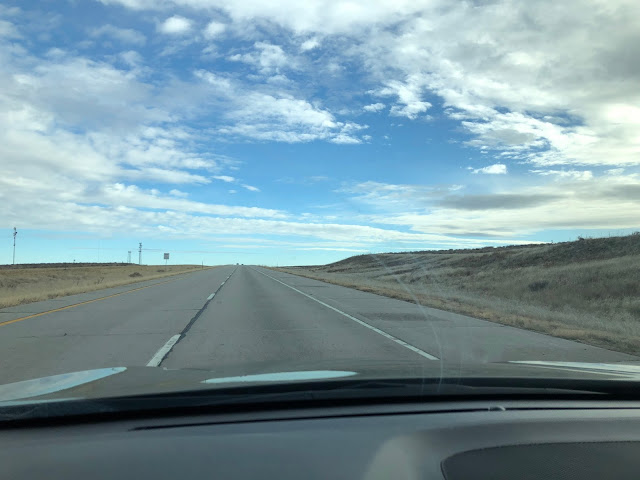 A lot of open prairie land 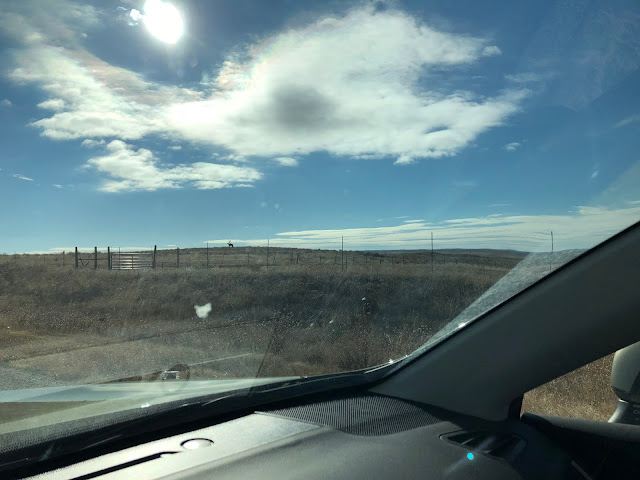 Metal Indian silhouette on the horizon 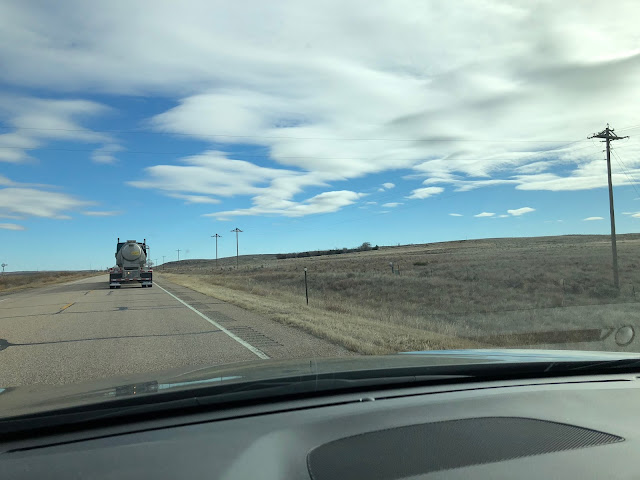 C and I spent most of the time talking about WE, horses, life experiences and I don't think either of us got at all bored. 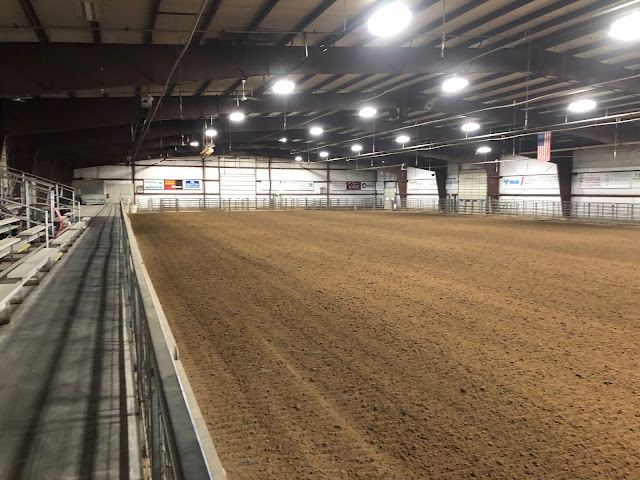 One of two huge freaking arenas. 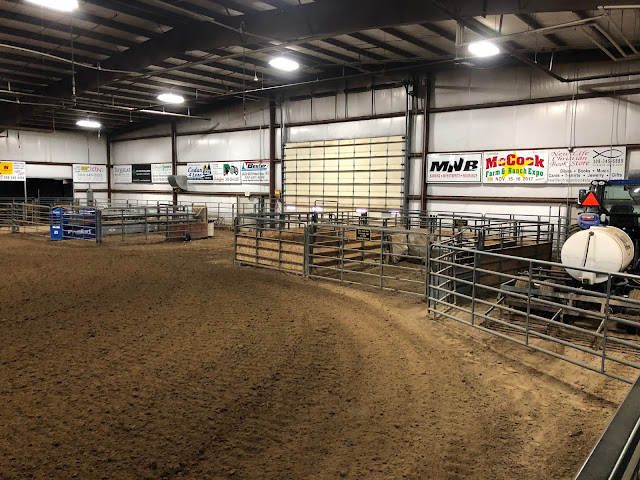 Other end of the same arena 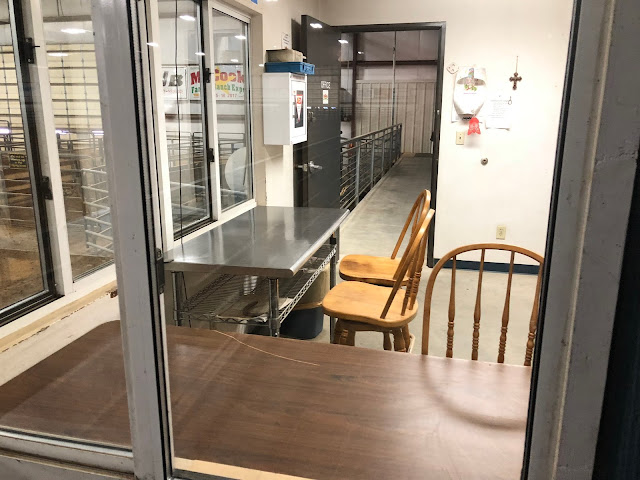 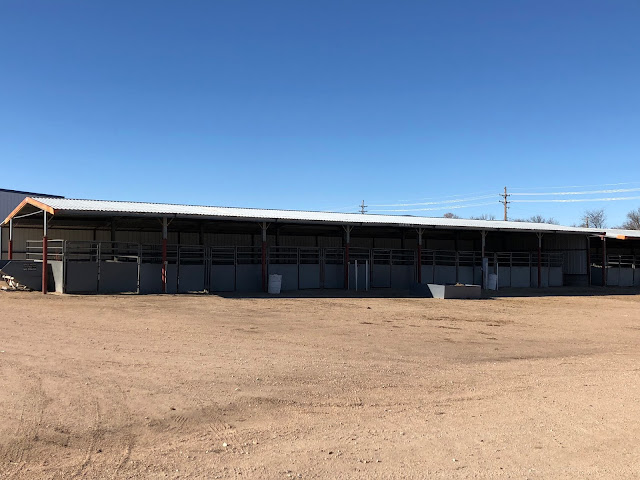 We reviewed the facilities, looked at the second arena, then headed to lunch to talk about specifics and hammer out details. At the end of lunch we returned to talk to the facilities manager and to pick up a contract and grant application for the show. 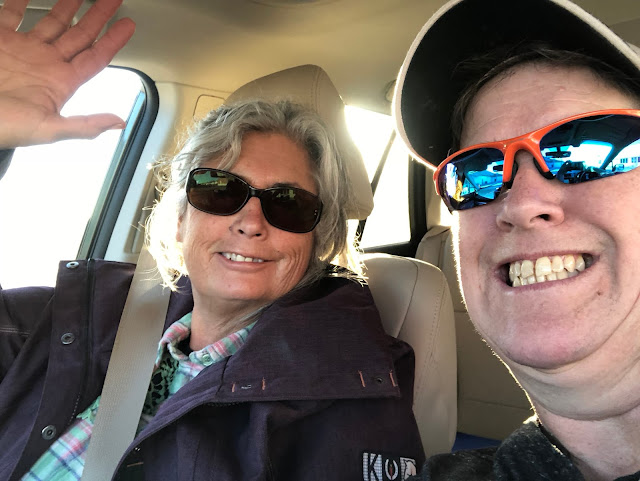 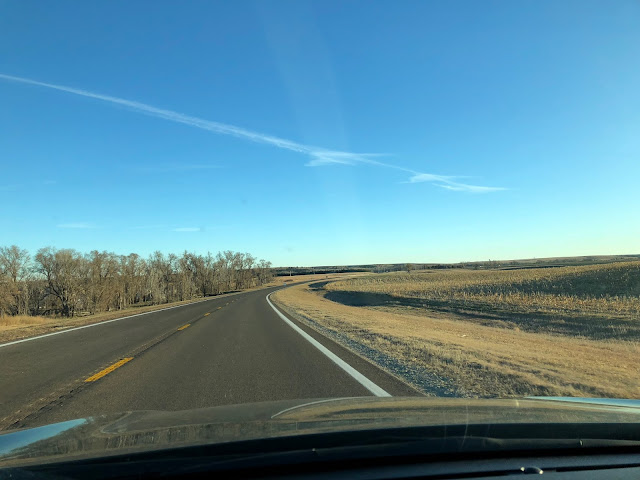 The one part of the drive that wasn't directly into the sun.
Or after dark 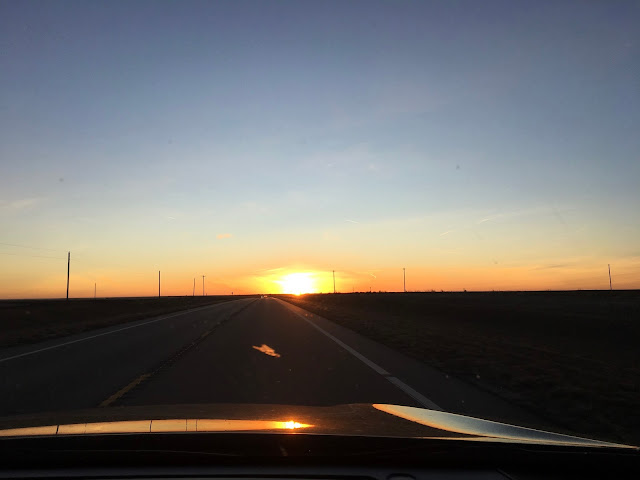 Eight hours in the car. Three hours in McCook. Lots of time with a great friend. Solid plan for our first collaborative show with new friends from Kansas and Nebraska.
Posted by Cricket at 11:10 AM