And I didn’t even get a picture. However, I did hook up Marvel to the Maverick and hauled Ashke to Circle Star Arena for a Tarrin Warren Clinic. 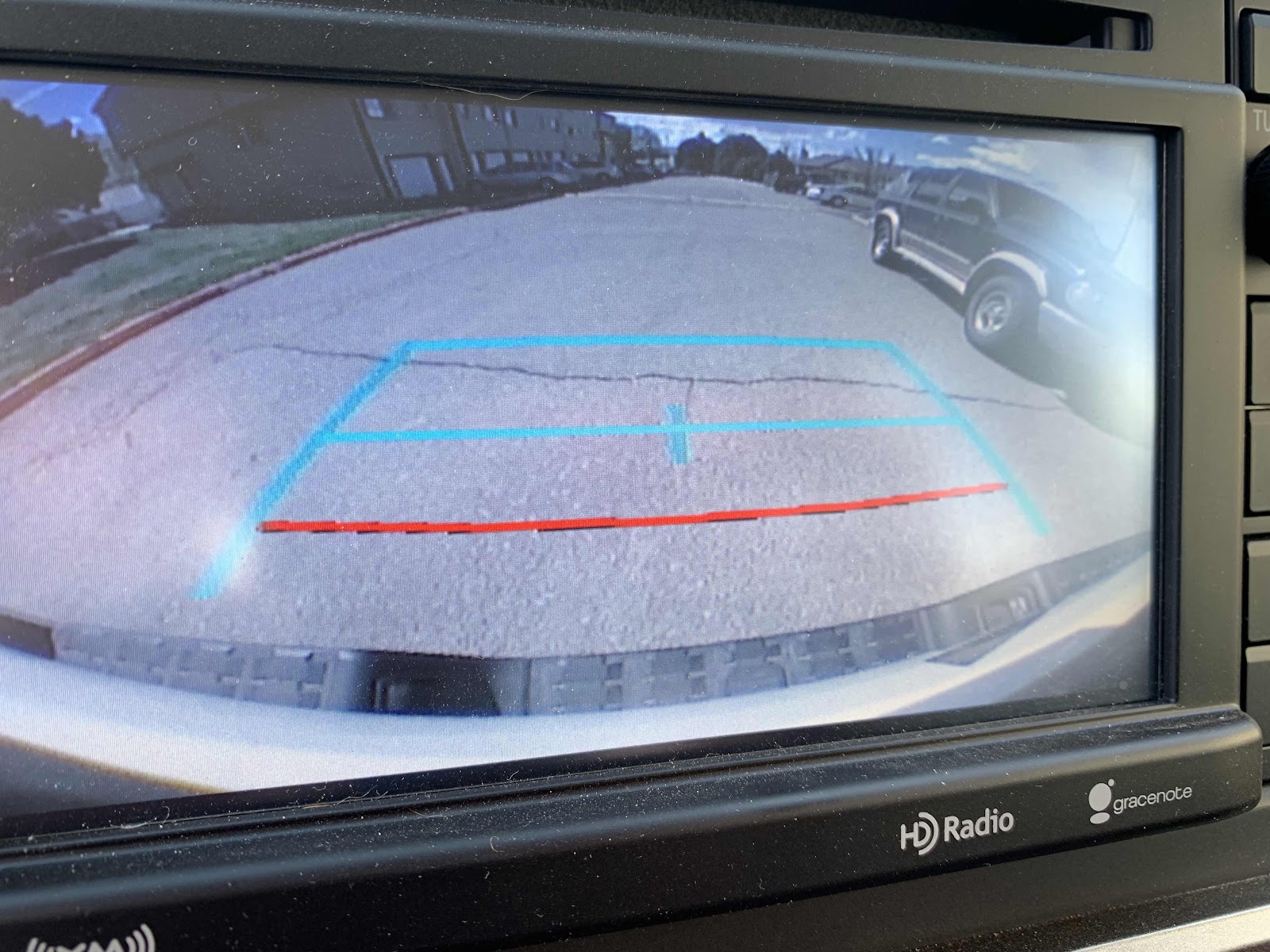 Do you see that blue hash mark in the middle of the center blue line?
That would be a hitch guide.
Yowza!! I love my truck.
Tarrin had me work on really small circles.
One handed.
Because she is a sadist.
He had a much harder time bending to the right.
Not a surprise.
This has been a chronic issue.
Tarrin had me walk forward. Halt. Back around the corner then canter off.
Ashke was a little frustrated by the whole thing.
He really hates not having the answer.

We ended on a good note.

I am only sharing the best of our practice.
My riding was pretty shit, but Ashke forgave me.

Second fairly good video of the double slalom.
There was much fail.

The clips from working the single slalom.
We were both pretty wiped when we were done. Ashke was a trooper and tried very hard for me, even when he wasn’t sure of the answer.

I am struggling to come to this space right now, mostly because I feel I must edit what is on my mind the most this spring. Suffice it to say, I am doing okay. Not great and it ebbs and flows with each day, but moving forward one step at a time. Ashke is doing awesome and our connection gets deeper with each day. He seems to love what we are working on, and I am excited to show him in our first show the first weekend in May.
Until then, here are some pics:

Amanda keeping the boy warm before our lesson on Weds.

Two of my very favorite creatures on earth

Billie, born on the 24th, finally let me touch her

Putting everything in her mouth, just like any other Bebe.