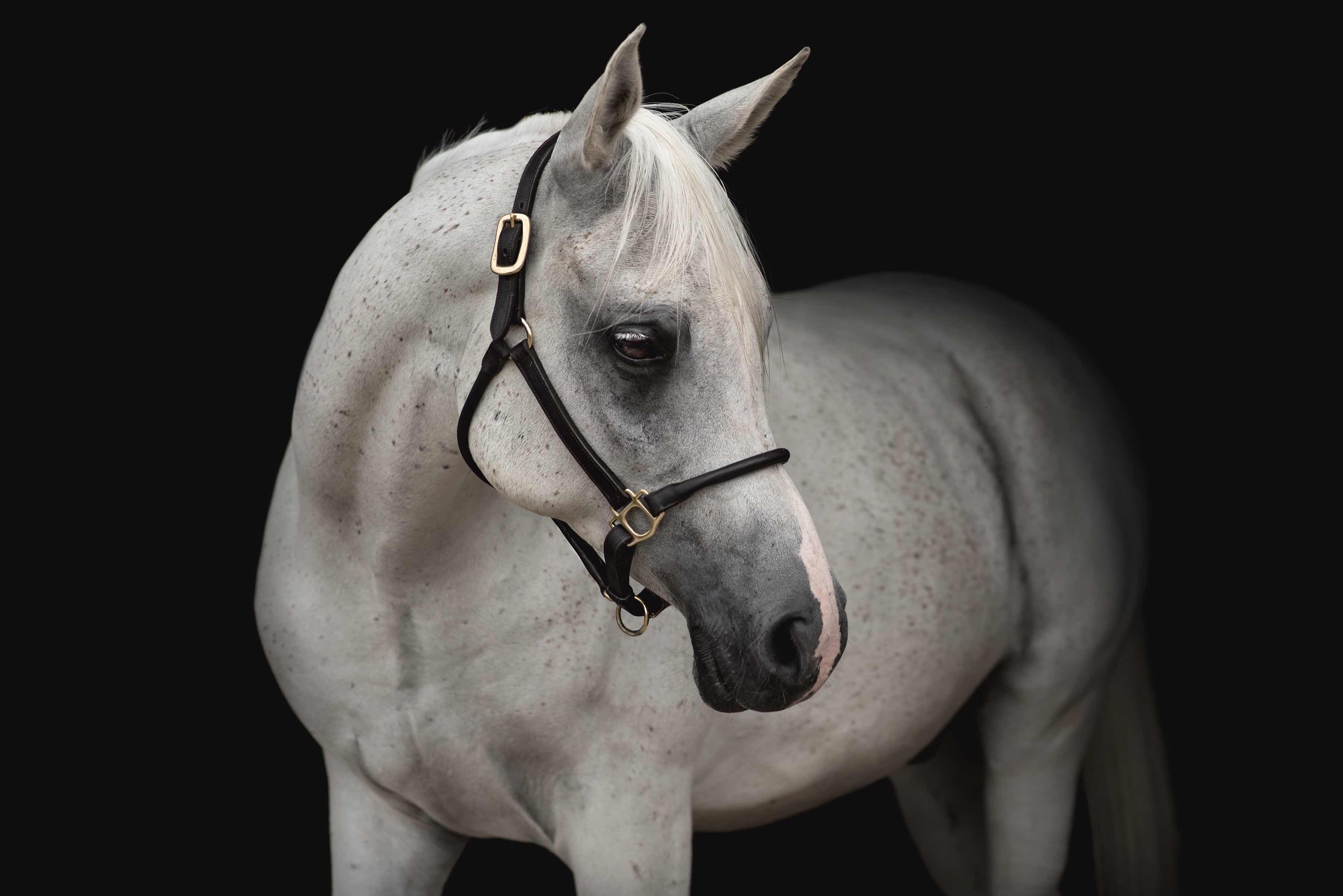 About a month ago, we did a black background photo shoot with Ashke.
One of my friends at the barn set it up in exchange for a reining bit I had given her.
I definitely got the better end of that deal. 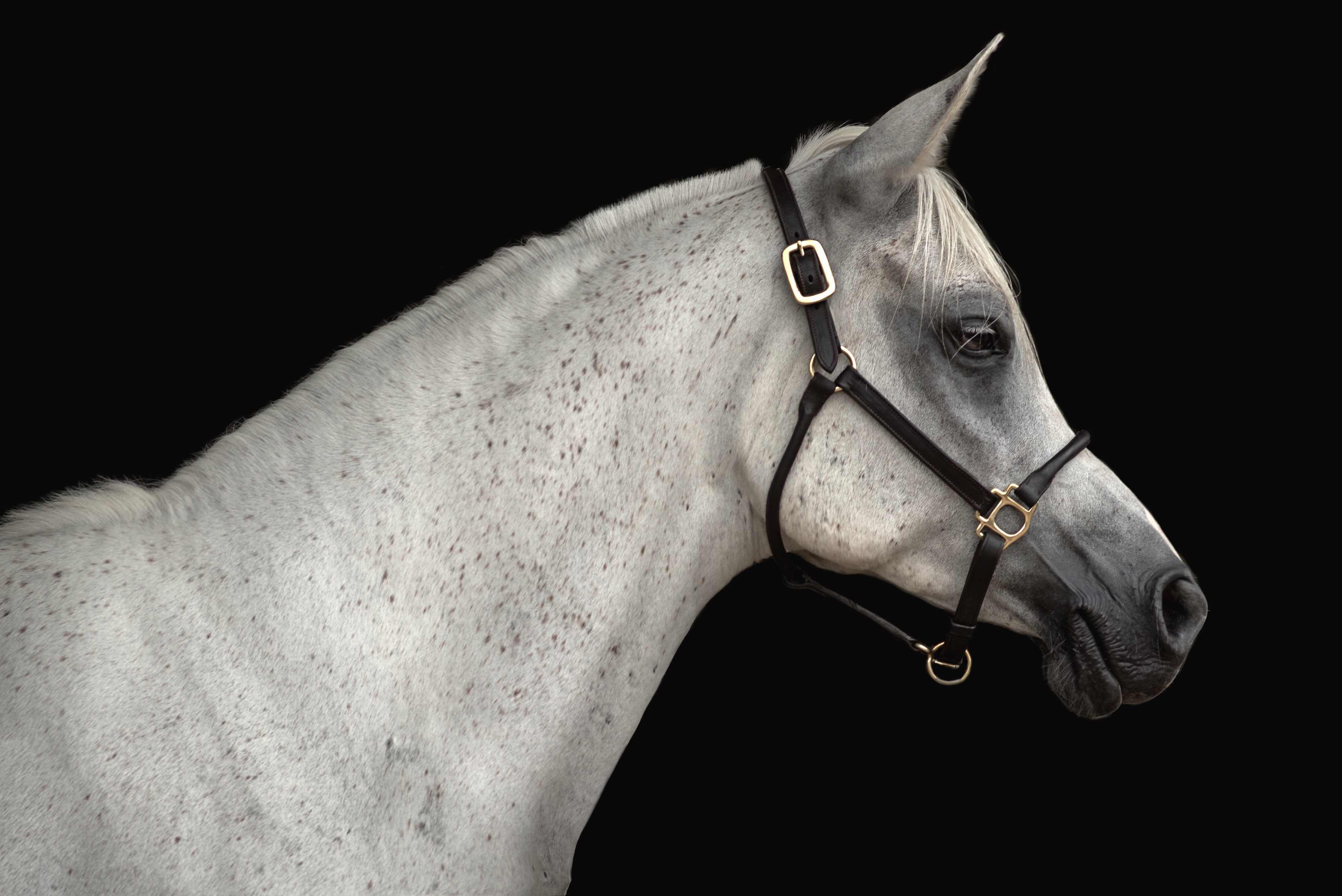 You can see how much muscle he’s developed at the base of his neck and across his withers. 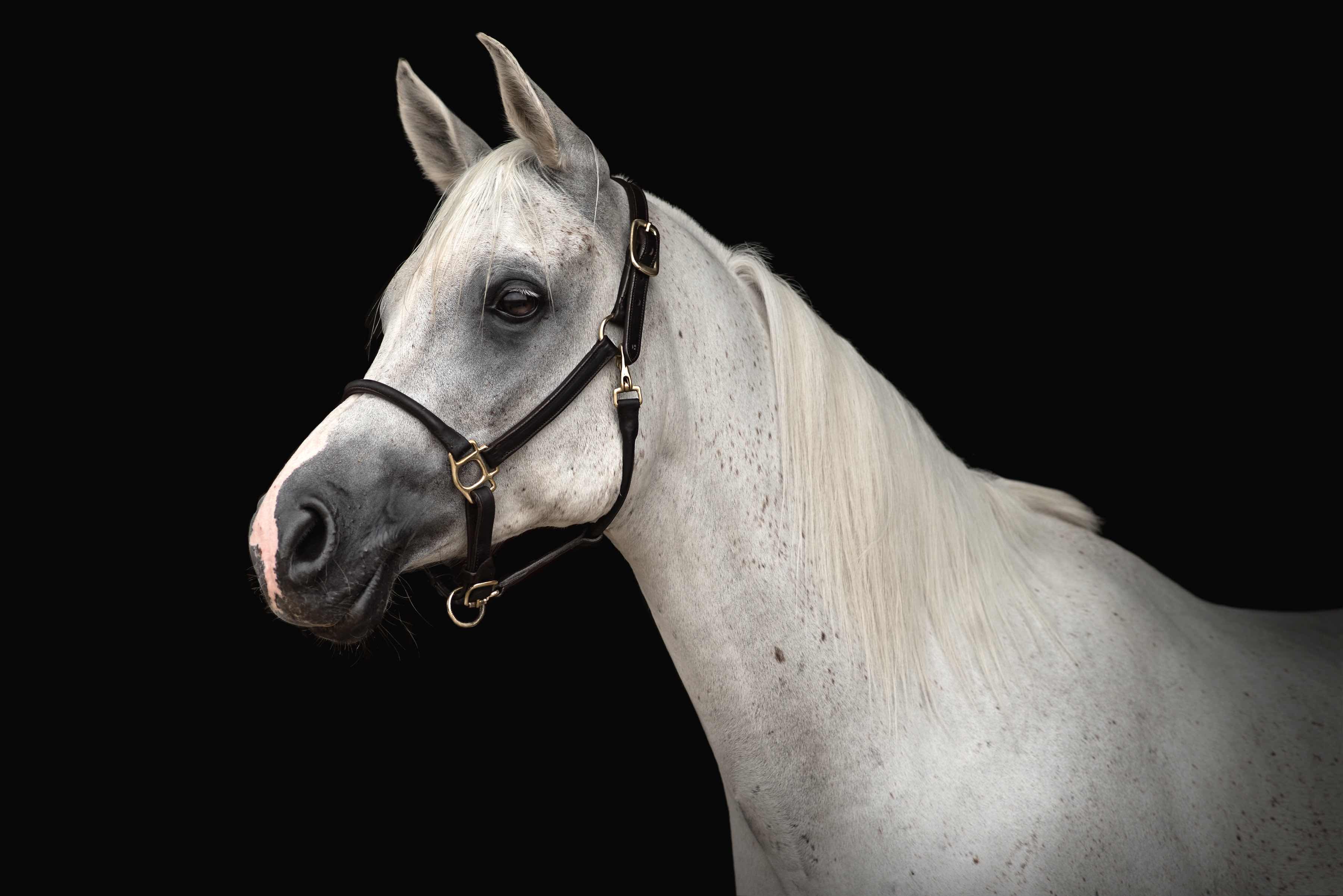 He was very flirtatious with the photographer. 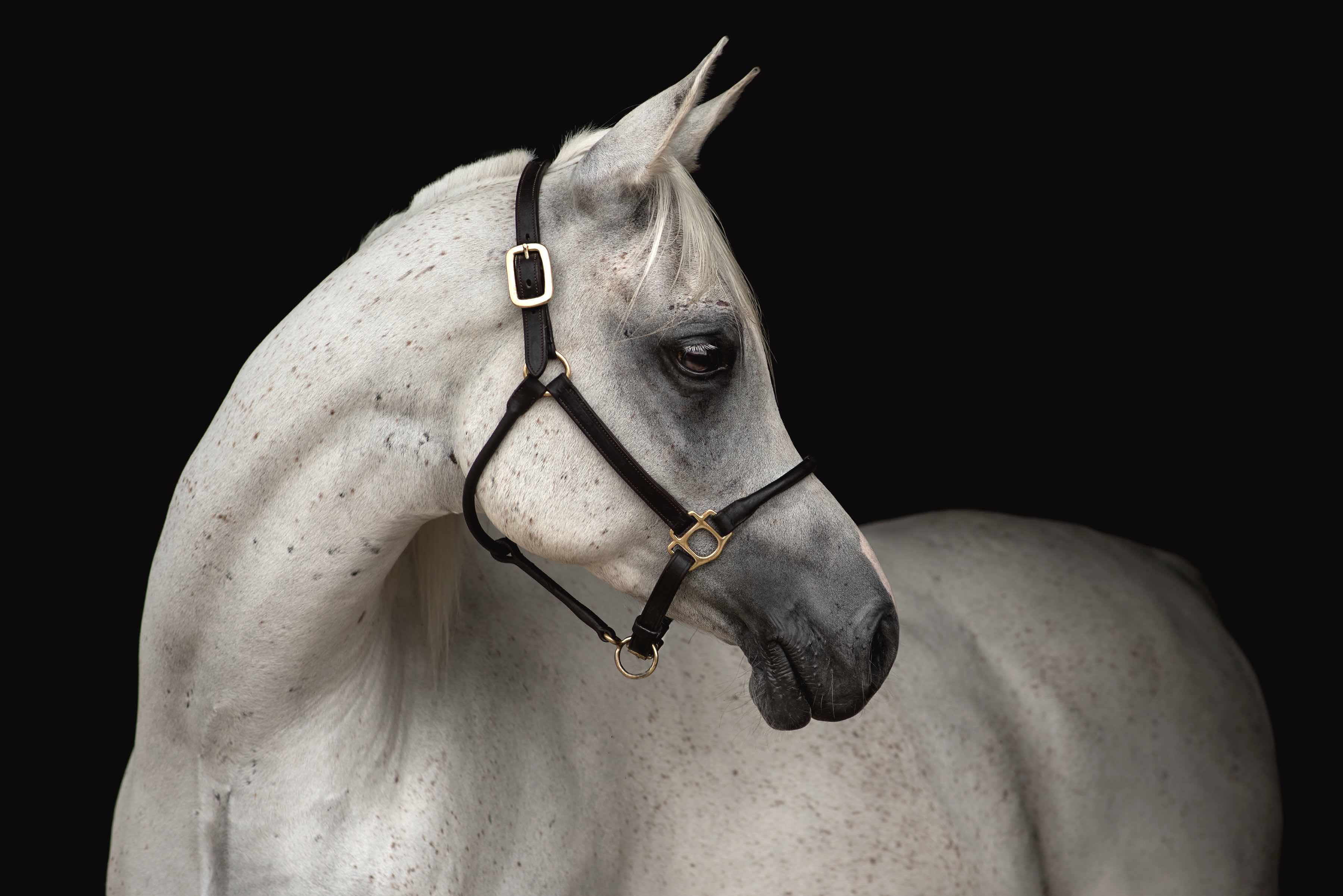 It was an overcast day, which is beneficial, since there are no sharp shadows.
The natural light and the camera create the black background. 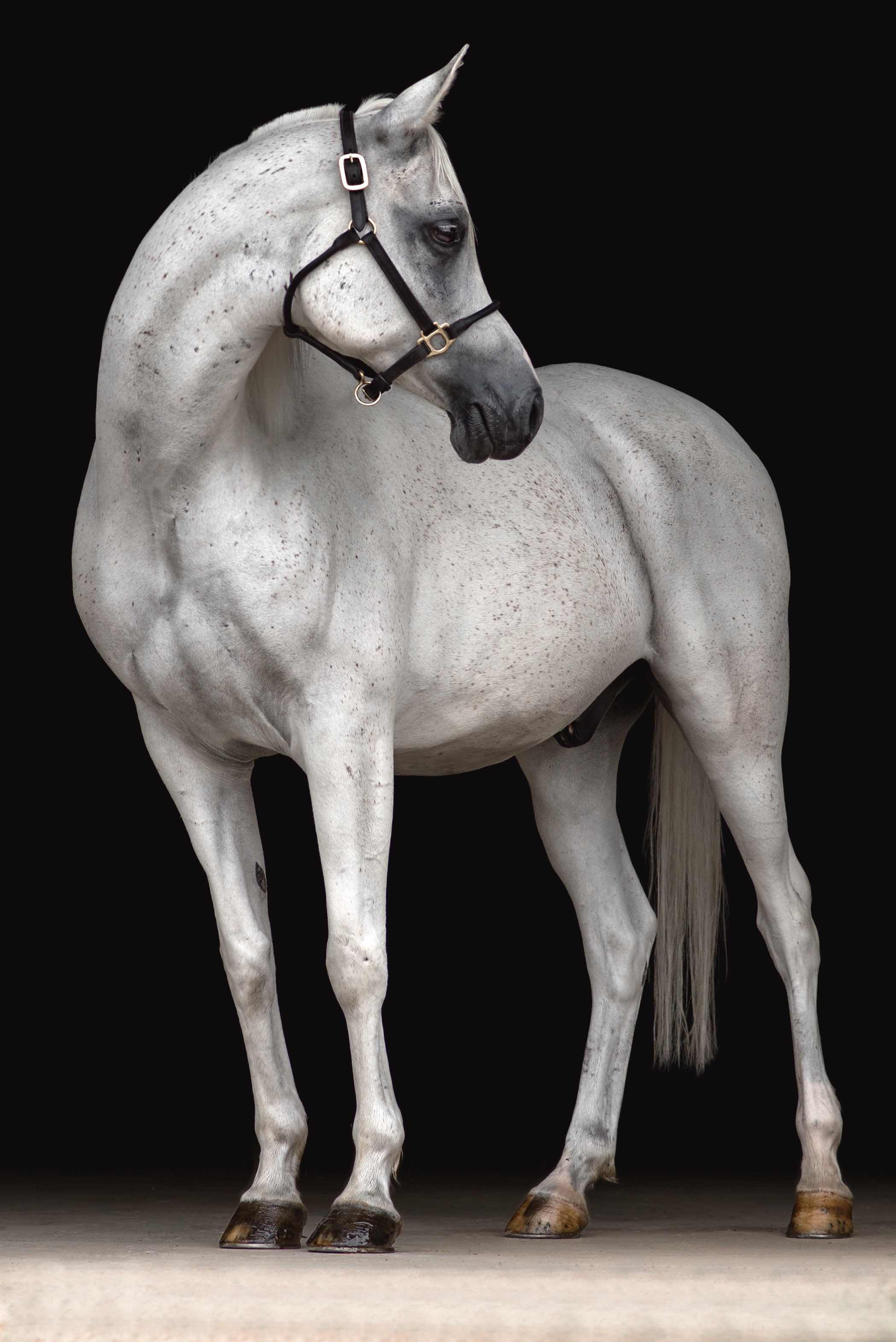 I should have gotten some hoof black and darkened his hooves but I didn’t even think of it. 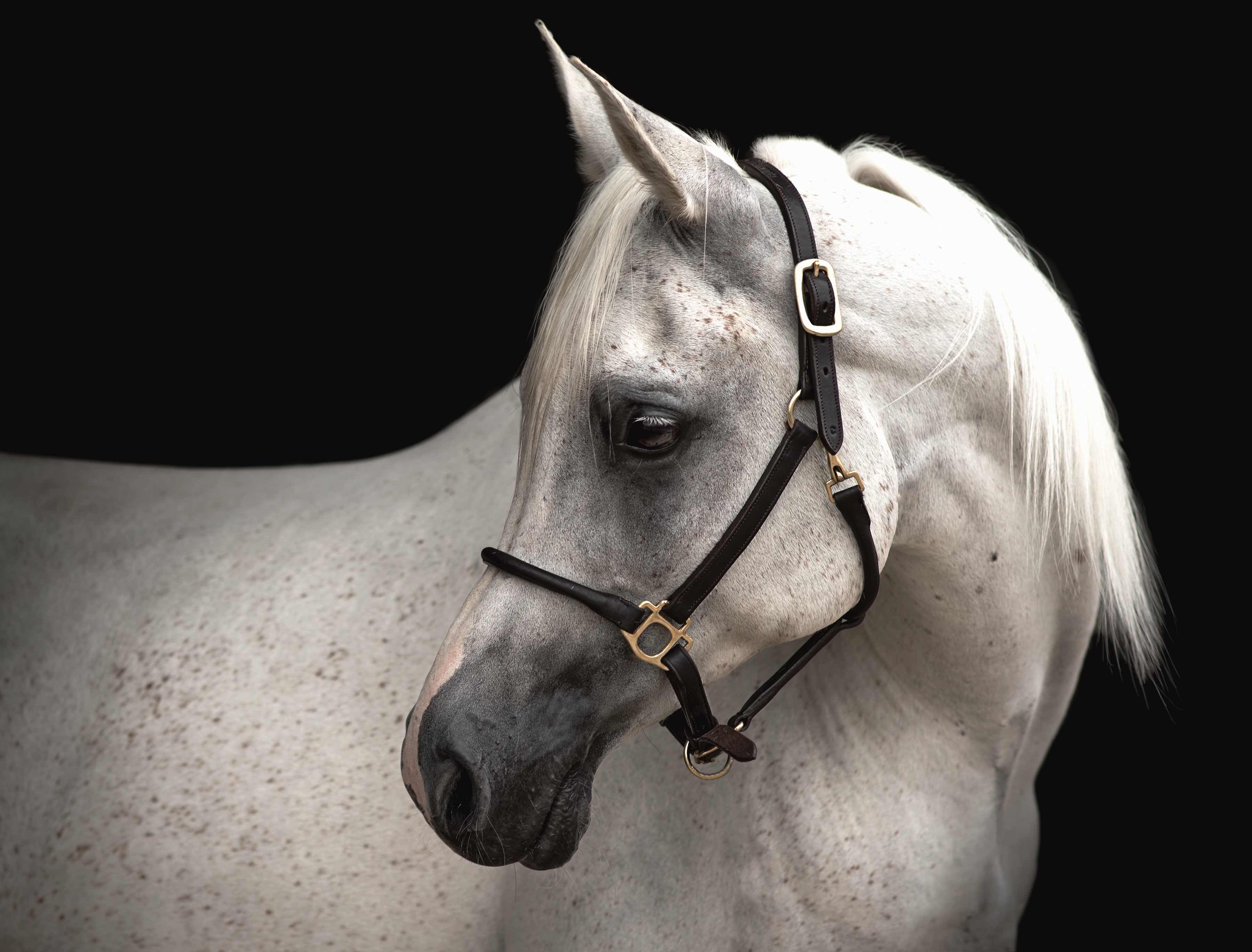 This is the best head shot of the group.
I love his eye and his expression here. 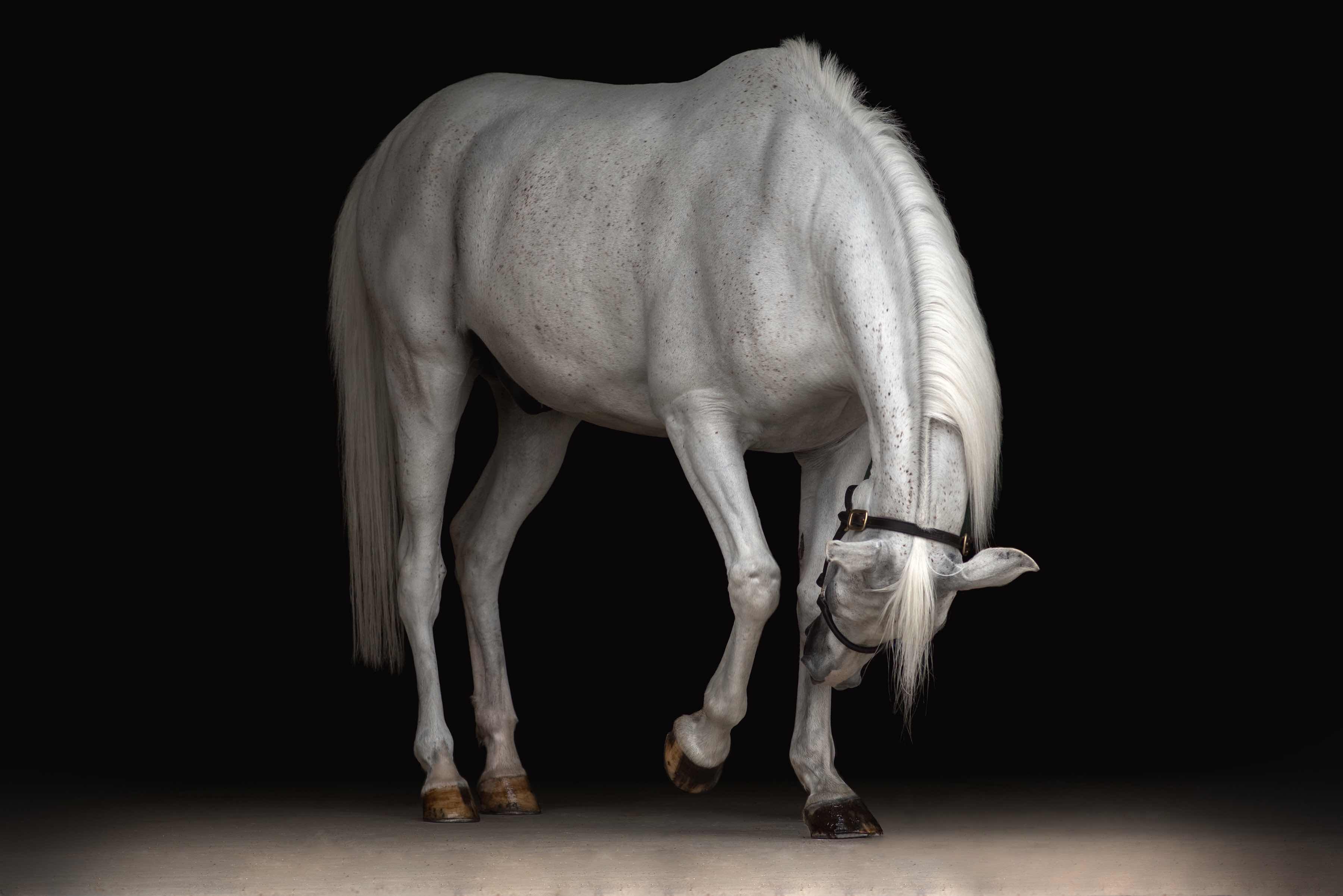 The photographer did a great job of photoshopping me out of the picture here.
I was offering a treat from the far side of him and he was bowing.
This was an amazing photo shoot. You can see the reason why the breeders considered him for their breeding program and the qualify of his lineage. I am awestruck at the muscle he has developed. And his face and eye are magnificent. I am a bit biased, I know, but you have to admit he is spectacular.