I decided to ride. My mom was going to stay home and make cookies, but we needed oil, so everyone made the trek to the barn. When I walked in the stall door Ashke heard me and whinnied, then stuck his face in the halter. It was about 50 degrees and I just couldn't face being inside, so even though I was riding by myself, we headed out.

Our first meander around the property resulted in Ashke blowing and snorting at EVERY. DAMN. THING. OMG. It was like sitting atop a powder keg waiting for it to blow. At the point he began rearing and piaffing, I turned him around and told him to stand, while I swung off. One of the moments of the most danger for me is getting on and off. My poor back and legs are getting better, but dismounting is not an easy or quick process. I routinely drag my right leg across his rump and I still can't mount or dismount on the right, because I can't swing my left leg that high. Thankfully, even though he was blowing and high as a kite, I got off safely, with him standing still for me.

I hand walked him back down to the car where my mom was reading (She lives in Arizona, so 50 is cold to her) and told her I was going to ride up on the mesa by myself. I didn't think N was going to make it and I didn't want to miss my opportunity to ride out. I led Ashke over to our impromptu mounting block right outside the barn and asked him to position himself. Some new guy (maybe the new barn guy) made a comment about how I was cheating, to which I replied I did not want to pull his spine out of alignment, especially considering how much it costs to see the chiro. Ashke was nervous already, and was moving his feet, mostly because he didn't know who this guy was, and the guy made some kind of inane comment and moved toward us like he was going to do something. It was pretty strange. I got on and we turned for the mesa. 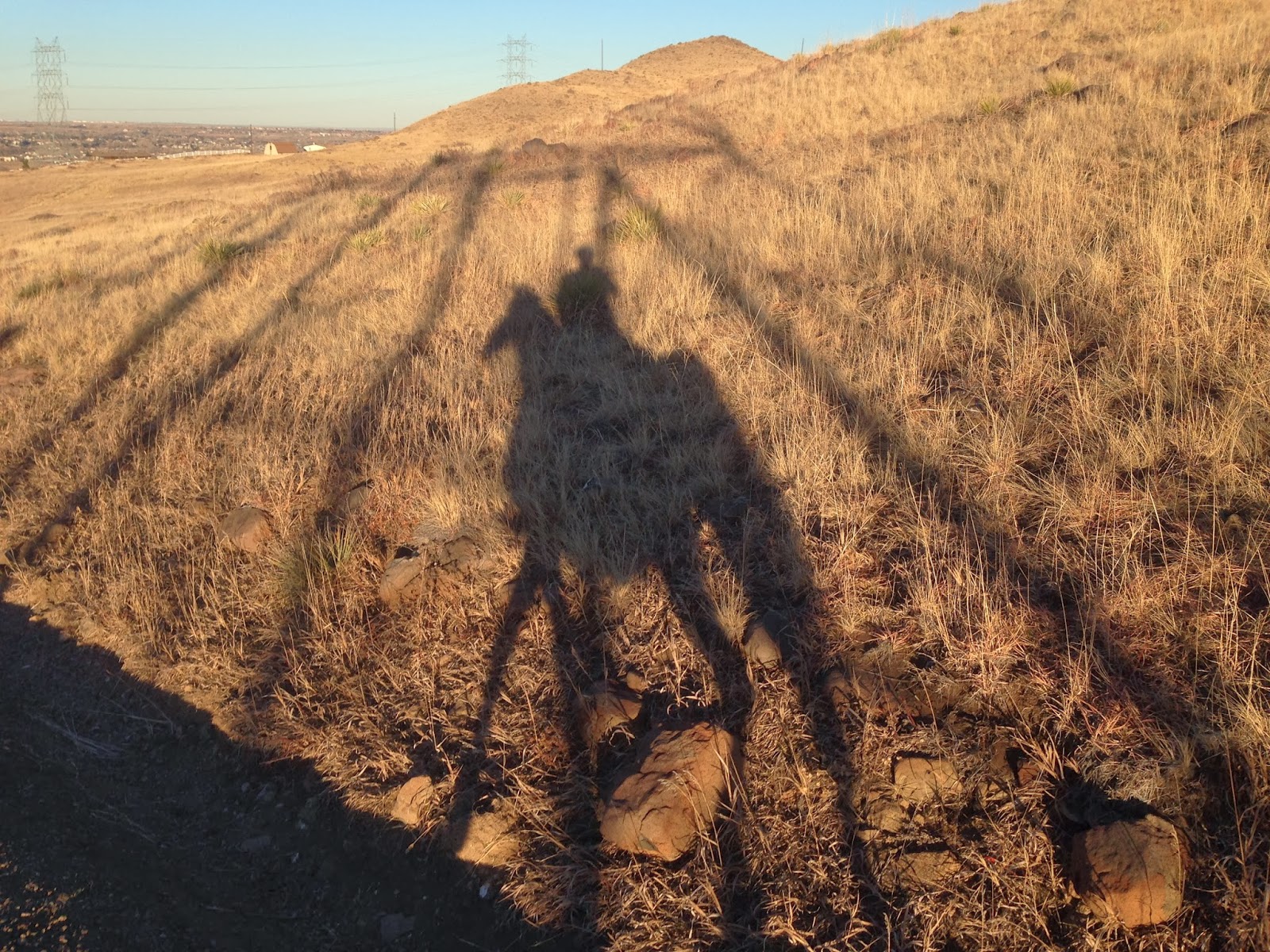 He did pretty good for the fact he was alone and we were riding out for the first time in a while. N called while I was riding the loop and said she was at the barn, so I headed Ashke home to meet her. I had to get off and hand walk past a stroller and over the bridge, since Ashke was bouncing and rearing, his tail flagged. I got back on then and rode down to meet N and Cali. At that point, Ashke was ready to go, but no longer trying to walk on air. 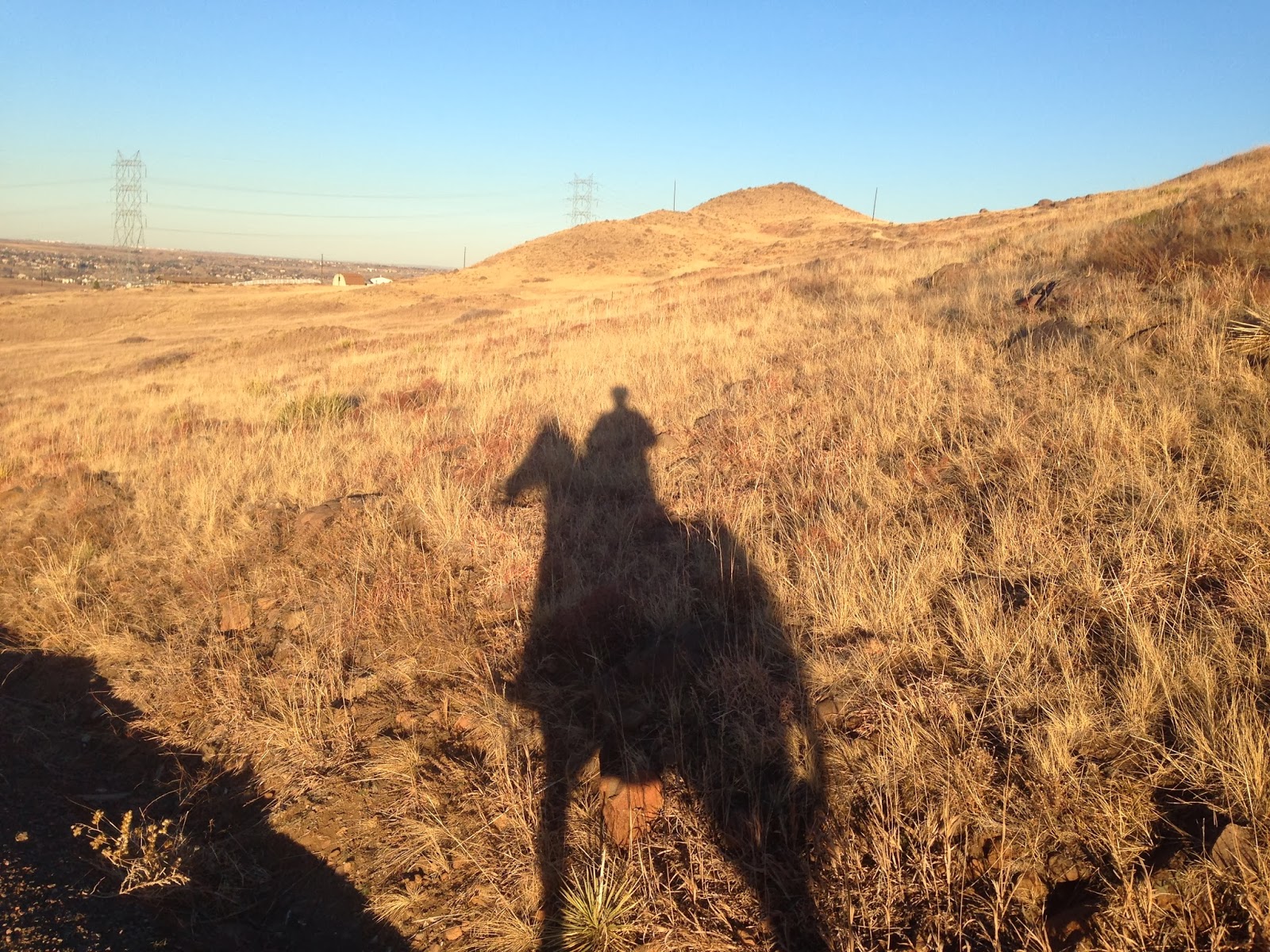 He and I had done some trotting, but with N and Cali we just walked. N hadn't wanted to waste the time booting her, so we had to be careful about where and how we rode. I think both horses were excited and relieved to be out of the arena. 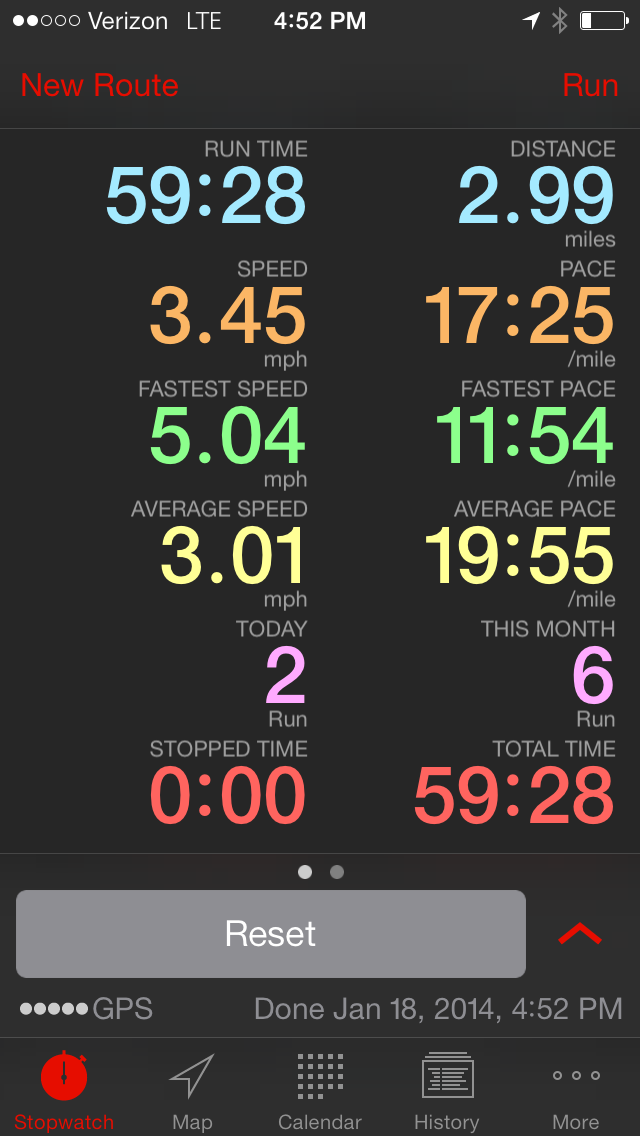 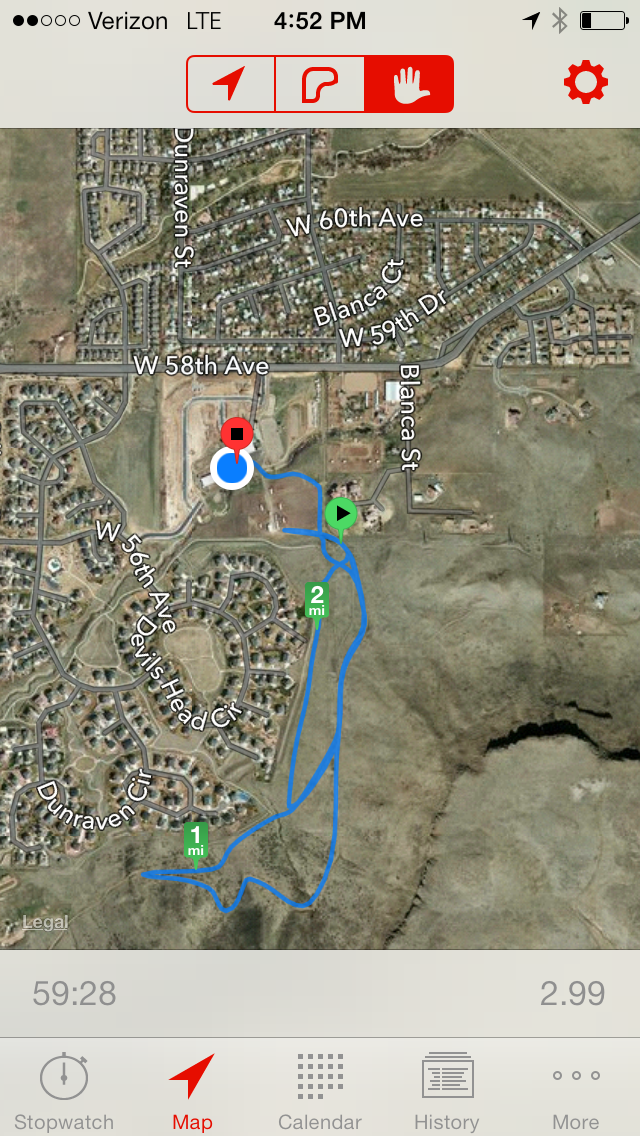