Or as Saiph said when I texted her the pictures:


"OMG what the hell with that mare!" 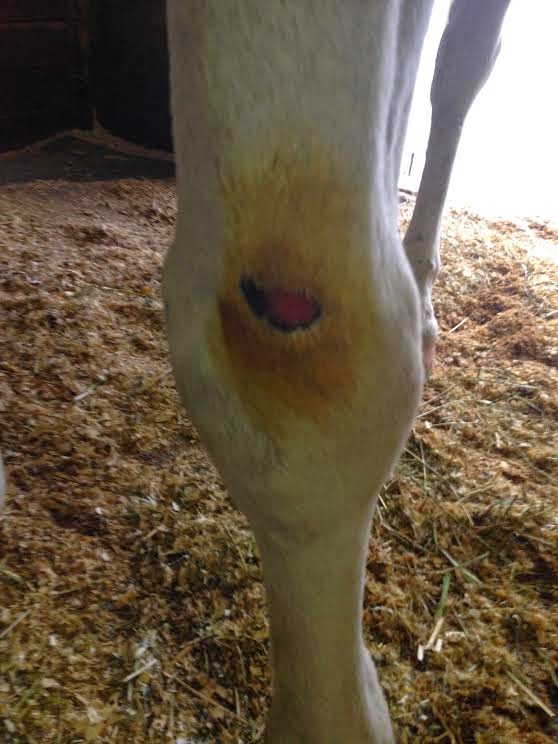 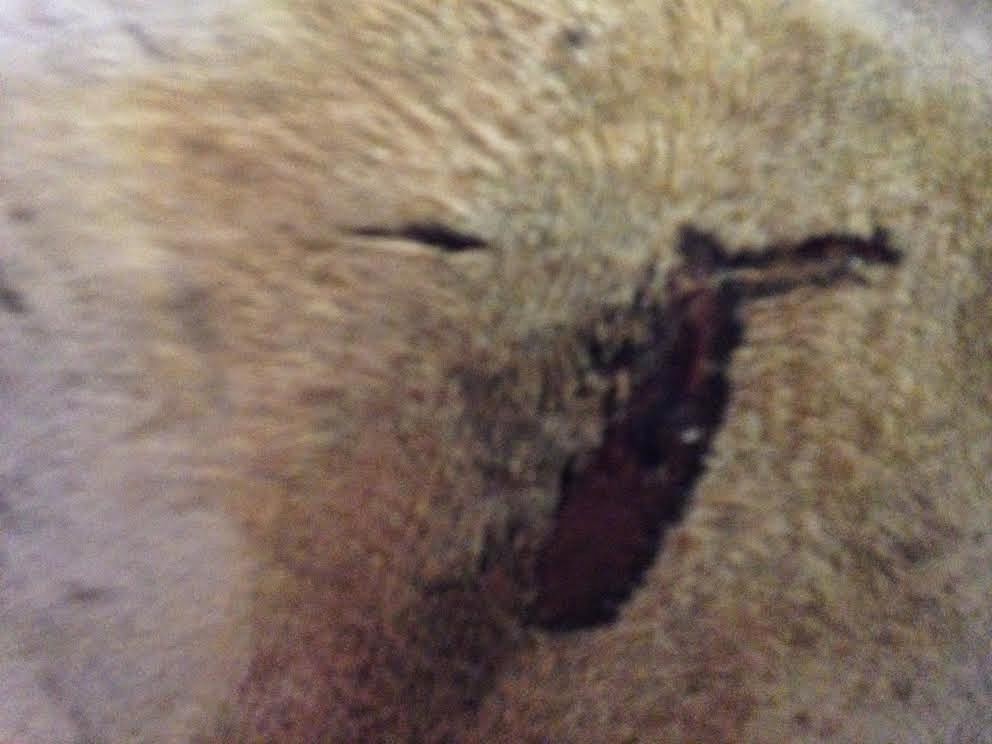 I cleaned both areas with betadine and then salved them. The one on his hip was very tender, which he took great pains to tell me. He pretzeled himself into a bend to lip at my fingers with his upper lip to let me know it was sore. I checked the knee and it wasn't tender to the touch, but a touch puffy at the lower part of the knee. I saddled him up and we went to the indoor arena where we walked for about fifteen minutes. He was sound at the walk, but the short trot set we tried, he was a tiny bit sore, so we took maybe four steps and went back to walking.

I contacted the BM and the mare was moved first thing this morning.

I'm going to be really upset if he's not sound by Sunday. Temps in the mid-70s and a trail is calling my name.