VCBH: What's in Your Blog Name 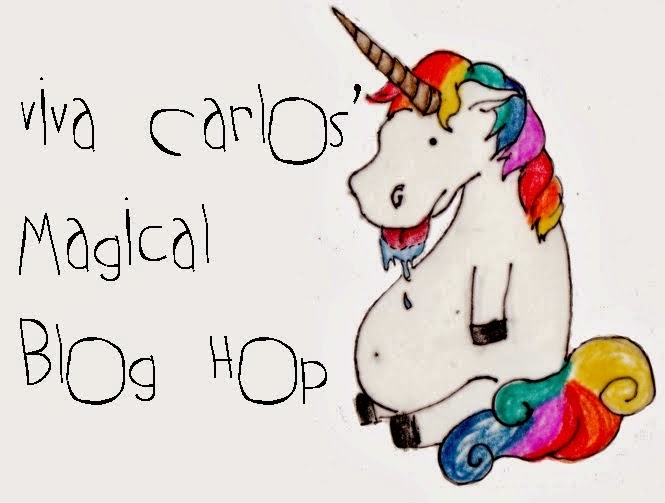 When I was first given my SE gelding at the Christmas party, Steve called him Abu after the monkey in Aladdin, and probably the only Egyptian sounding word they knew. I heard it as Ahboo, which is something I have been saying to J for two decades. Ahboo in our house means we are sad in a joking sort of way. For example, I love ice cream (which explains a lot about my breech size) and have loved ice cream since I was a little kid. J hates ice cream. Alright, she doesn't hate ice cream but she can take it or leave it. Sometimes I want to stop for ice cream and she says no. I will do a Ahboo face, complete with pouty lip and begging eyes. Or when I covet a new backpack or Osprey bag. (I love backpacks and bags with lots of compartments, which I do not call a purse.) And it works both ways, although I usually find more reasons to ahboo then J does. I do great pouty eyes. (And I can pin my ears at her like a horse, but that's a completely different story.) I don't think we were sold on the idea of his name being Abu, but it seemed like a good omen at the time.

And then we met him. And Steve. And Steve's family. We heard the story of how funny it was to see him shaking with cold during the middle of the winter. It became obvious that we needed to change his name. With his new life, he needed a new name.

So, for the three weeks between March 9th and April 1st, I played with names. Before we traveled to Texas the first time, I had done some research and discovered the breeding farm he had been raised on. I had also received some links to information about his heritage and then I spent hours researching his lineage and the farm. They breed some really nice horses, most for halter showing, but the geldings have an opportunity to do other things. Like dressage. And endurance. I had his sire's name: Thee Asil, and his mare's name: Bint Keishta. I wanted a name that would combine or hint at his ancestry but that would also have meaning to me.

One day, J was driving and I was tossing out names to her for approval or disapproval. (Mostly to make her laugh at me.) All of the names would begin with Thee, since his daddy was Thee Asil and his granddaddy was Thee Desperado, and I wanted to honor that heritage. In the midst of tossing out names to derision and scorn, I was struck by a thought. It struck me dumb (not difficult) while I thought through the word. The word was Ashke.

See, the word originated from a Mercedes Lackey set of books called The Last Herald Mage. The main character in it is a young man named Vanyel (this was in the running for Tristan's name) and he was the most powerful Mage during his lifetime. He was also a Herald. Being a Herald was not something you earned, but something you were Chosen for. According to the books:

Companions are highly intelligent magical creatures who look like (but are not) horses. They are easily recognized by their pure white coats, bright blue eyes, and the sound of their silver hooves, most commonly refered to as the sound of bells. Each Herald has such a Companion. Each Companion is white because of their connection to Node magic. They draw upon Nodes to enhance their abilities and those of their Chosen.

So, the Companions were white and magical. Check. They Chose their rider. Check. (He doesn't have blue eyes, but I love his deep, searing brown ones more any way.) One of the endearments that is used in the three book series is Ashke. It means beloved. Check. And it combines parts of both names of sire and mare. Check. Thee Ashke was born.

The blog started as my way of tracking our progress, the ups and downs of Ashke's rehabilitation from 500 lbs to being the fit and fine 1100 lb animal he is today. I also wanted to be able to go back and read about issues or thoughts as they came up. I had a couple of other blogs prior to this one, but nothing that ever had a readership. And I was okay with that. It was supposed to be about me, not what other people thought. But that changed as well. I began following blogs. Reading and interacting with other people. I started sharing my horse life stories and then other stories as well. I made friends. Got to know people and their horses. Grew my readership. Enjoyed the writing. Found a couple of long lost companions.

Never wanted to change the name though, this will always be, first and foremost, about my most beloved Chosen Companion Ashke.
Posted by Cricket at 9:31 AM