First, I apologize for not doing TTTT today, but I have a ton of work that is preventing me from spending time crafting a tale. It's too bad too, since I had a great one. Maybe Saturday I will do a late TTTT, so if you like reading my stories, keep an eye open.

I had it on his back for fifteen minutes last night and he tried to dump me twice. I got off after the second try and lunged him at a canter for 30 minutes. Then rode for maybe two minutes more before giving up. The crowhopping in the crossties on Monday was not an aberration. The saddle hurts his back more than any of the other saddles I've tried.

N questioned whether he is behaving that way because he wants out of work, but I don't think horses work that way. At least not Ashke. He didn't behave that way on our last ride in the Trekker, even though it rubbed the hair off his back over his loins. He still did eight miles for me with a good attitude. And except for our second ride EVER, when I took him around the lake and he dumped me on the way home, he hasn't tried bucking on me at all. And even last night when he was letting me know in the only language he knows that the saddle wasn't going to work, he could have had me on the ground and he didn't. So much as one more stride and I would have tasted dirt. He stopped instead.

I have to honor that.

I think the issue is the CAIR system. It uses plastic squares as flocking material. Can I just say, WTF??!?!?! What brainaic thought of that? I know Ashke is a Princess, but really. 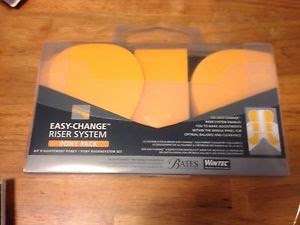 Because I am not going to be able to ride as much or as energetically, I started walking yesterday during my lunch period at work. I walked a mile and a half up the mountain across from work. It's a nice little hiking trail, but I was hyper aware of the possibility of a snake and scared myself silly spooking at a piece of strapping that looked like a snake skin to my exercise addled brain. 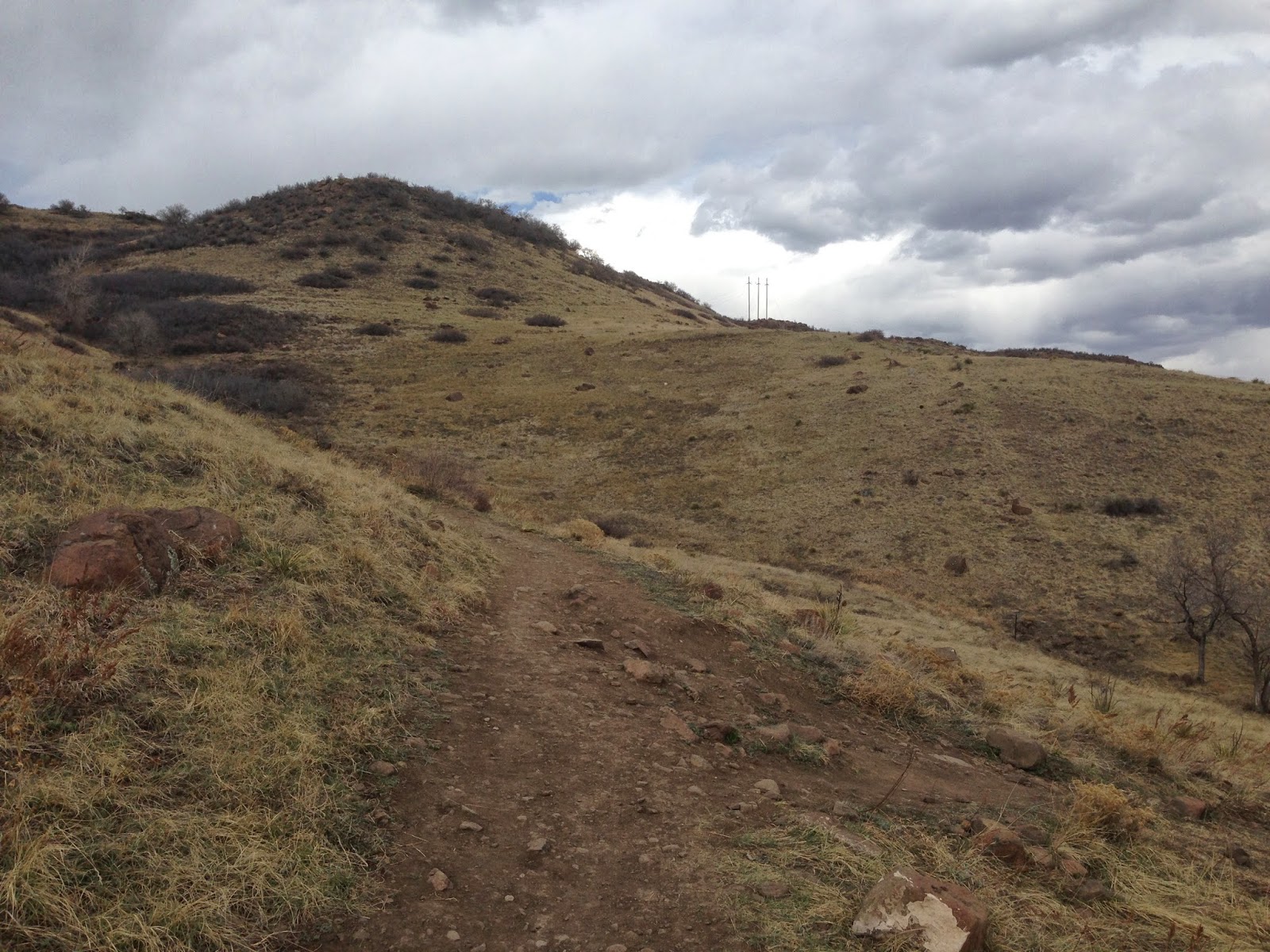 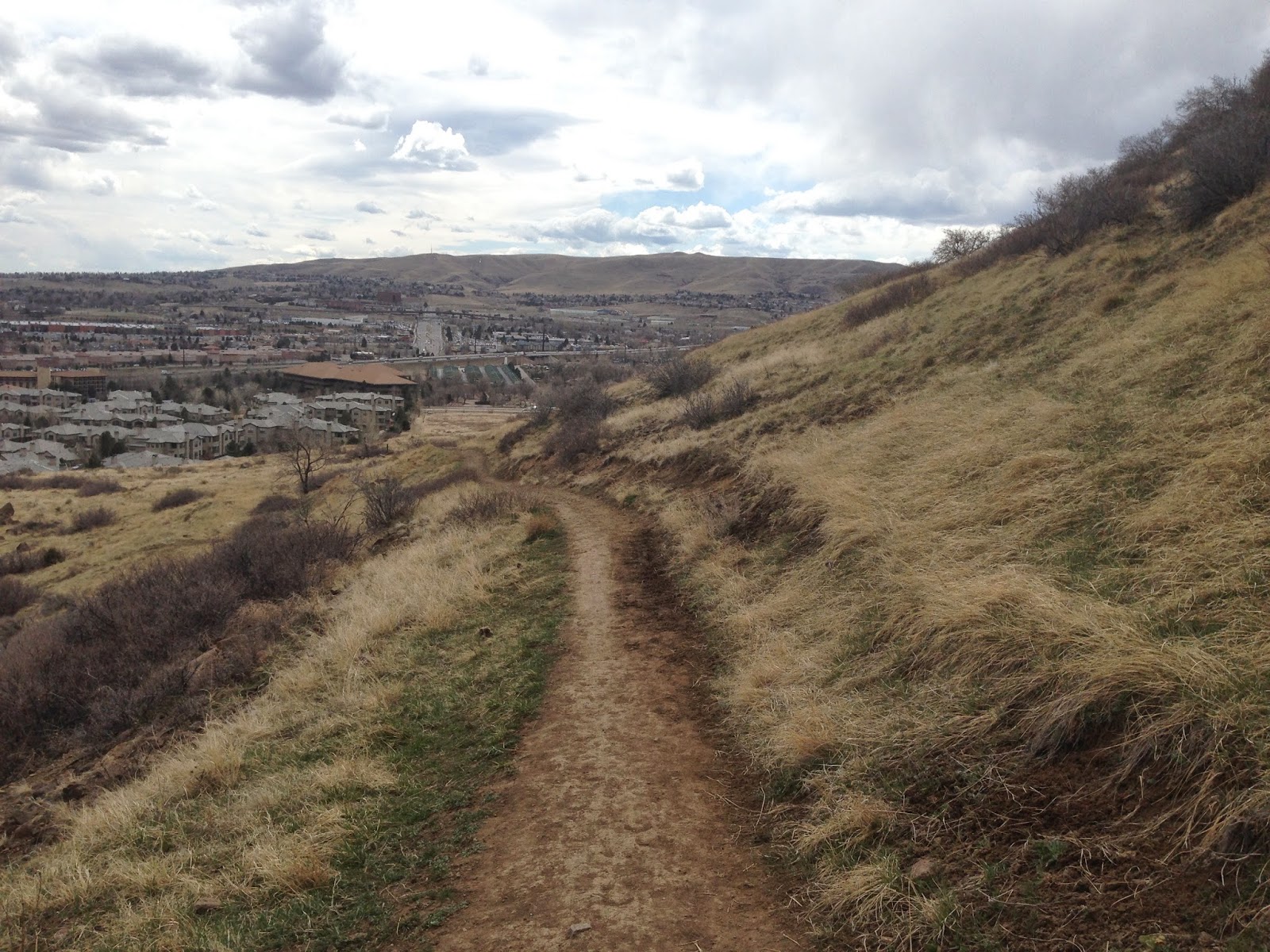 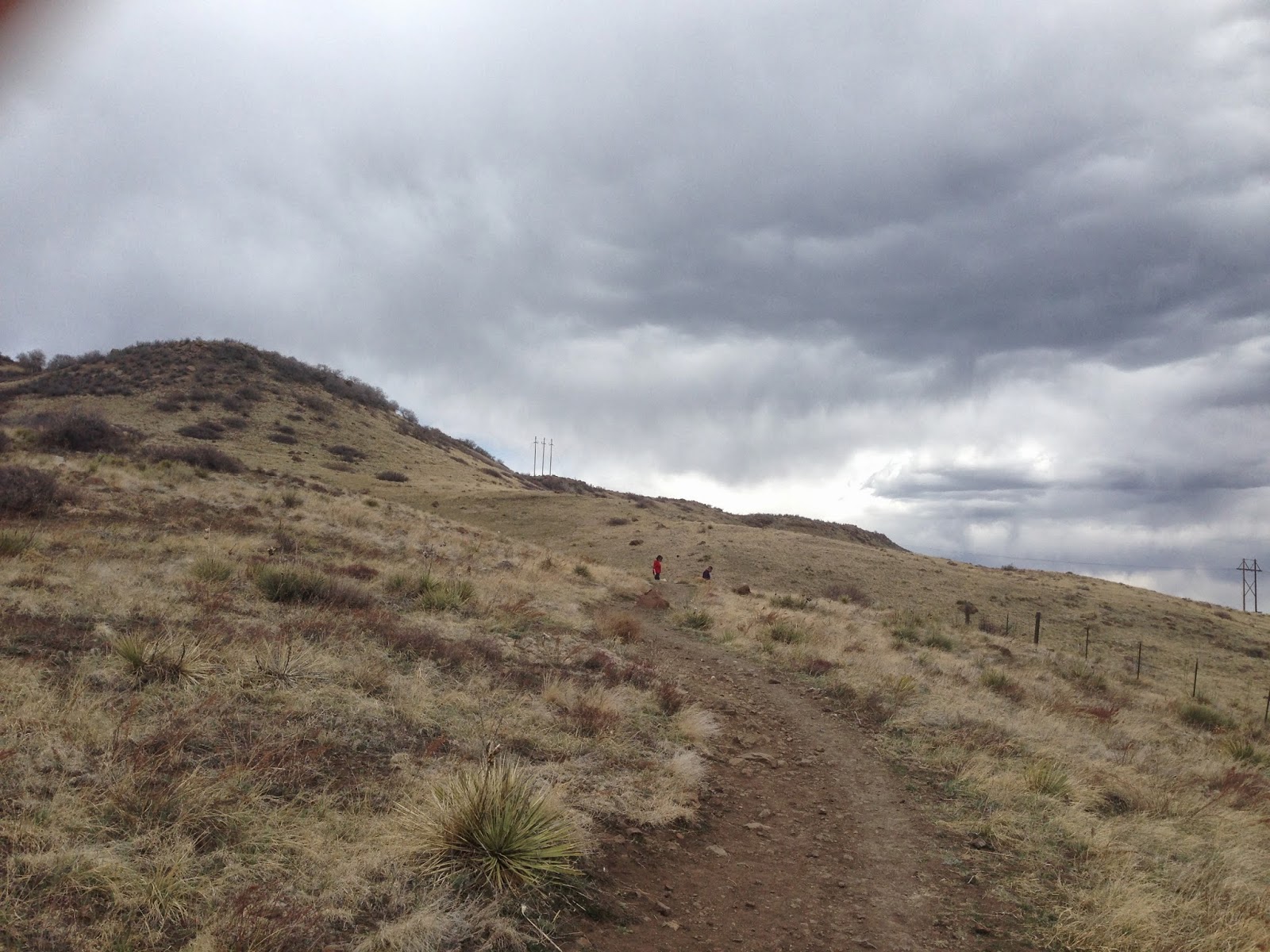 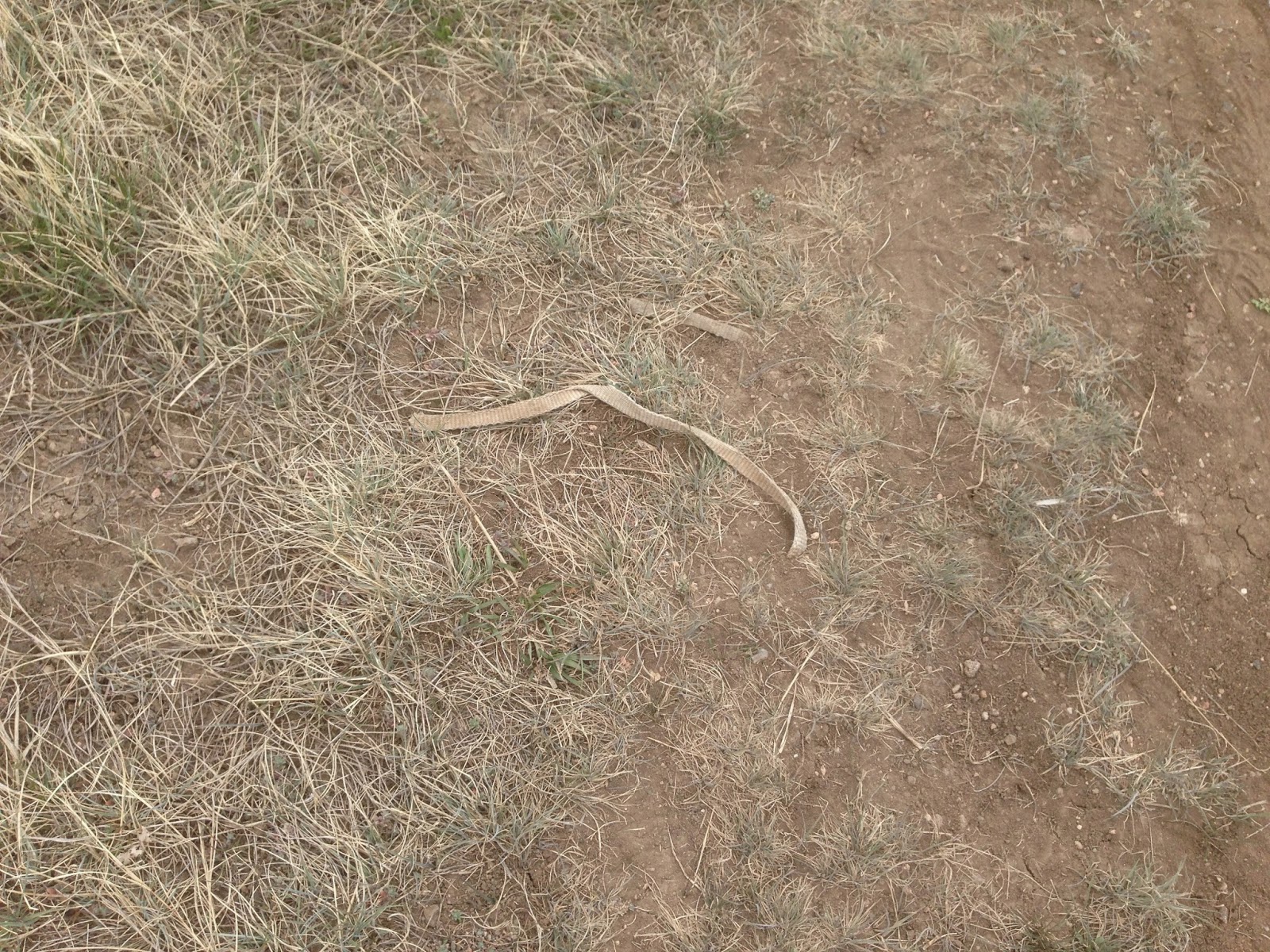