VCMBH: Appreciating What You Have 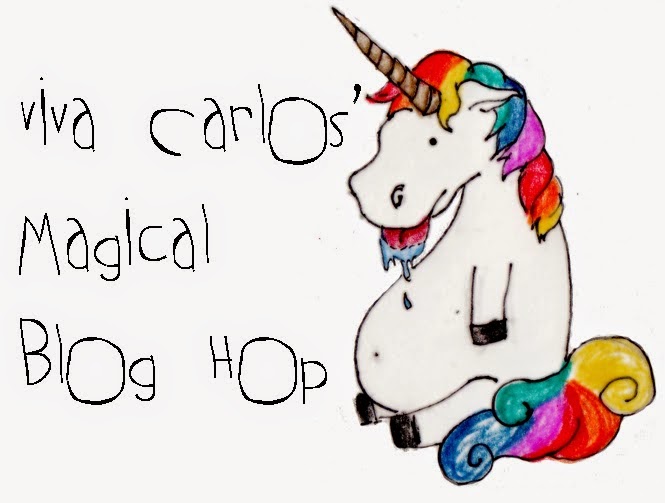 Thanks to Viva Carlos for this blog hop.

Let's take a moment to appreciate the Pros of our current ponies, whether you own them or just ride them in lessons.

I appreciate his physical fitness and soundness, because he hasn't always been this way. He has had a great attitude doing the work that I term "physical therapy" and although he may have gotten tired of riding in a big circle, using his back and haunches, it has helped immensely. He has never given up on himself. And he's forced me not to give up on him. 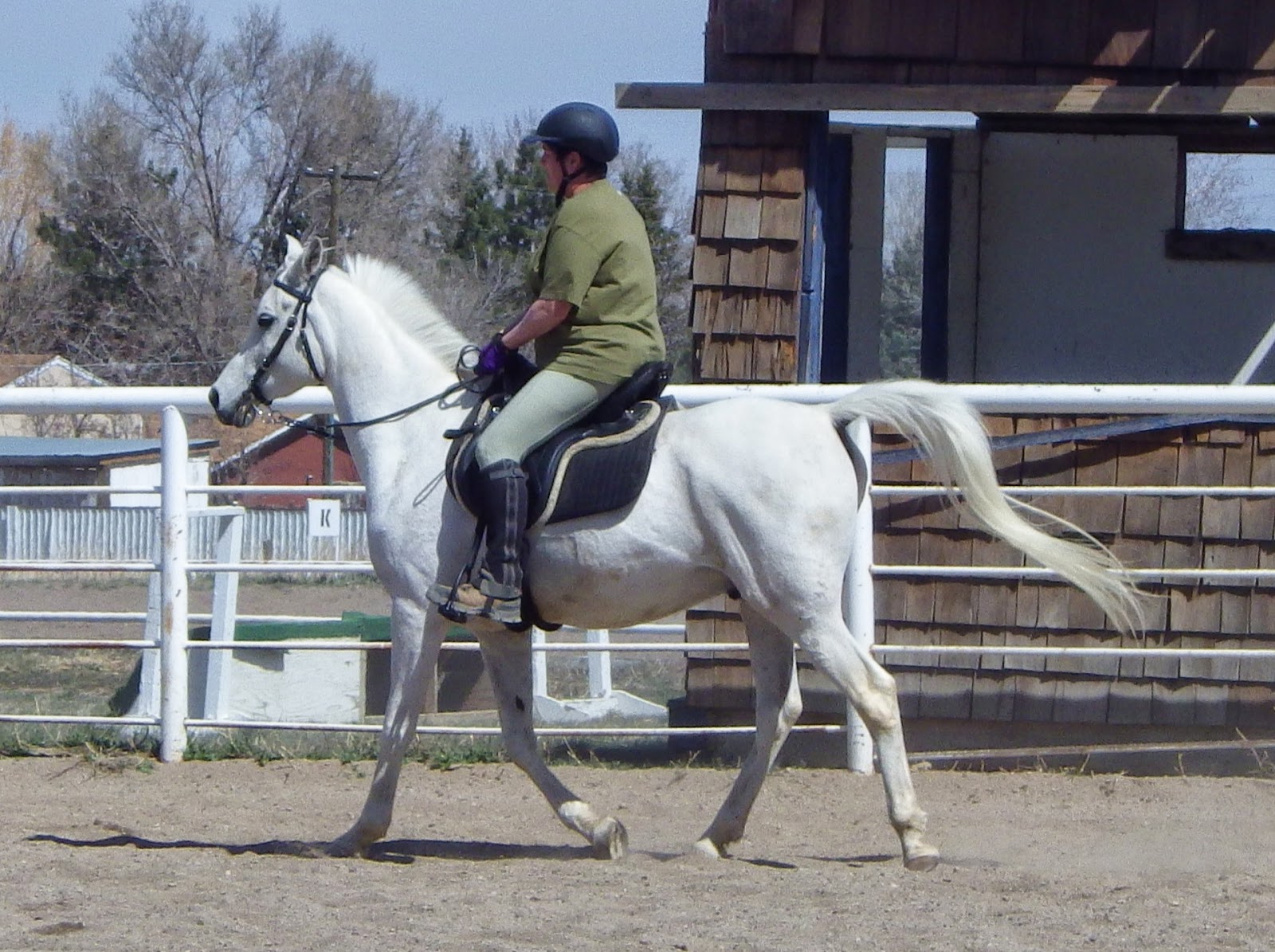 He has awesome ground manners. He is respectful and gracious on the end of the lead. He is never afraid of anything, as long as I am on the ground with him. I think he would follow me through fire, if I went first. I have no hesitations at having J or T lead him, knowing that he is trustworthy and safe.


I love how affectionate he is. He whinnies when he hears my voice in the barn. He whinnies when I come out of the tack room. He nickers and flutters his nostrils at me when I bring him his mush. He licks my shirt, my hands, my hair, and anything else he can reach every time he sees me. (Yes, he has nipped me twice and bit me once. Both nips were in the first six months of owning him and the bite was when he was loaded into the trailer first and was really stressed. That one was accidental and he felt bad about it later.) He is curious about people and one of the most favorite horses in the barn.

He enjoys the work. This is a horse that meets me at the stall door, gobbles carrots from my hands, and shoves his nose in the halter. He loves to go, whether its in the indoor taking lessons, or the outdoor working on his canter, or on the trail. All of the rest pales in comparison with his enjoyment of being on the trail. He loves to go new places. I hope he feels the same way after our first solo trailer adventure tomorrow. He wants to know why I haven't been out if we miss a ride. He does best when he is being ridden five days a week.

He is never mean or nasty under saddle. He takes care of me and listens well. He is willing to learn all of the things. Side pass, turn on the forehand, turn on the haunches: all garner honest effort, even when it causes him discomfort.

Mostly, I am thankful for his willingness to be a co-being with me. How, although other people can ride him, he gives his best effort to me. He is a one woman horse, and I am a one horse rider.