We rode the mountain today. Did the 1000 feet straight up at a canter. I just let Ashke go and verbally encouraged him to race as fast as he could. He got about a quarter of the way up and just stopped. He was done. We continued at the walk to a slight overlook that is flat and off the road, where we let both horses catch their breath. Once they were ready to continue, Ashke asked to run again. I sent him ahead at a canter and Cali came behind us. N called out that they were catching up and I yelled "the hell you say" and slapped Ashke on his shoulder. He launched into his ears-back, scrabbling, all out run and stayed ahead of Cali right up to the point where we swung around the corner and met a bicycler coming down. Everyone screeched to a halt. Safely.

After we got past the bike, we let the horses walk to catch their breath, while we attempted to overtake two walkers and their dog. Once we were safely past, I motioned N to go ahead. Running uphill makes it harder on Ashke, and I was hoping the difficulty would make it easier to rate my horse. Ashke still fought with me but, although it was a real struggle, we managed to maintain our shit. N had to slow down to a trot for a few strides because Ashke had exhausted me and every time I loosened the reins even a hint, he launched into the scrabbling, wild racing run. I maintained the run though, until we were at the top.

At the top, N noticed that there was a bit of blood in his foam, so I stopped and checked his mouth. He nicked his tongue on the right side, back by the molar. I figure he needs his teeth checked, since it's been a year since they were done. The outsides don't feel bad, but I am hesitant to stick my hand inside his mouth without the steel contraption that keeps him from biting off my fingers. (I emailed about going to see Diane and Syd as soon as I got home.)  There was only a touch of blood, and it didn't seem to bother him. It cleared up right away and there were no more issues the rest of the ride.

While we were standing there and I was working on his mouth, Cali leaned out and sniffed his butt. Ashke flipped his tail into her face. She squealed in absolute horror at the affrontery. Ashke jumped (even though it was just noise) and did not want to get near her the rest of the ride.

In some ways, that is the heart of our issue. Cali can run up his ass and nothing happens, but Ashke has to maintain a distance of two horse lengths behind Cali or she tries to kick his head off. This has happened in the past and the danger is that she will kick out and toss N off. Or succeed in her attempt. Ashke hates being held two horse lengths behind her because THAT IS LOSING!!! Our ride home tonight was mostly him piaffing at a trot, sideways down the trail. He must have been enjoying himself because his tail was straight up in the air. 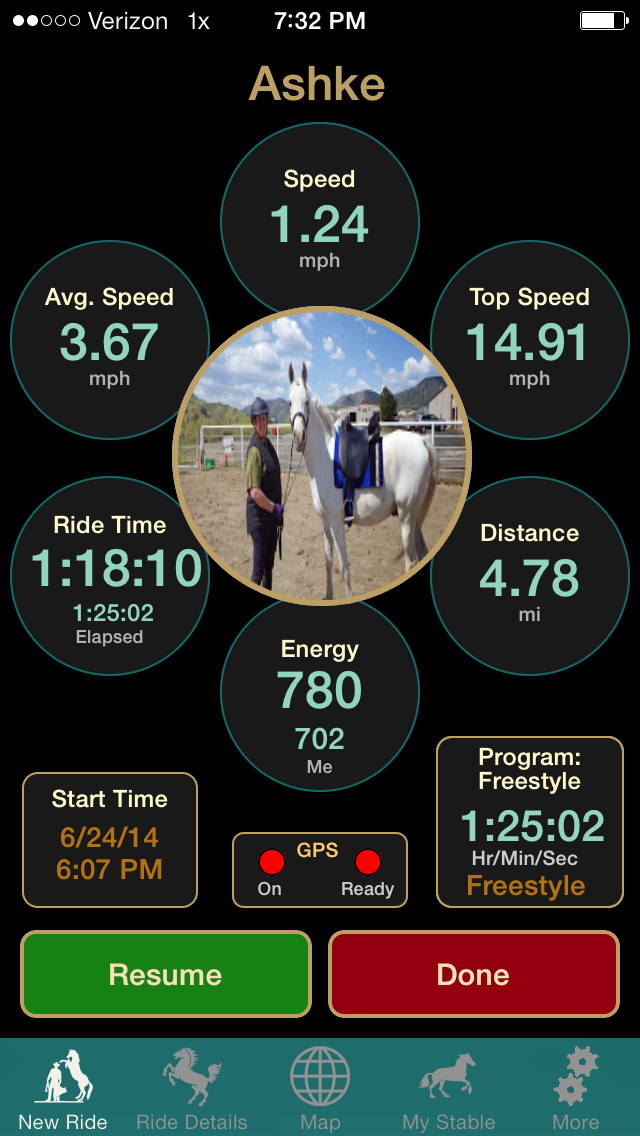 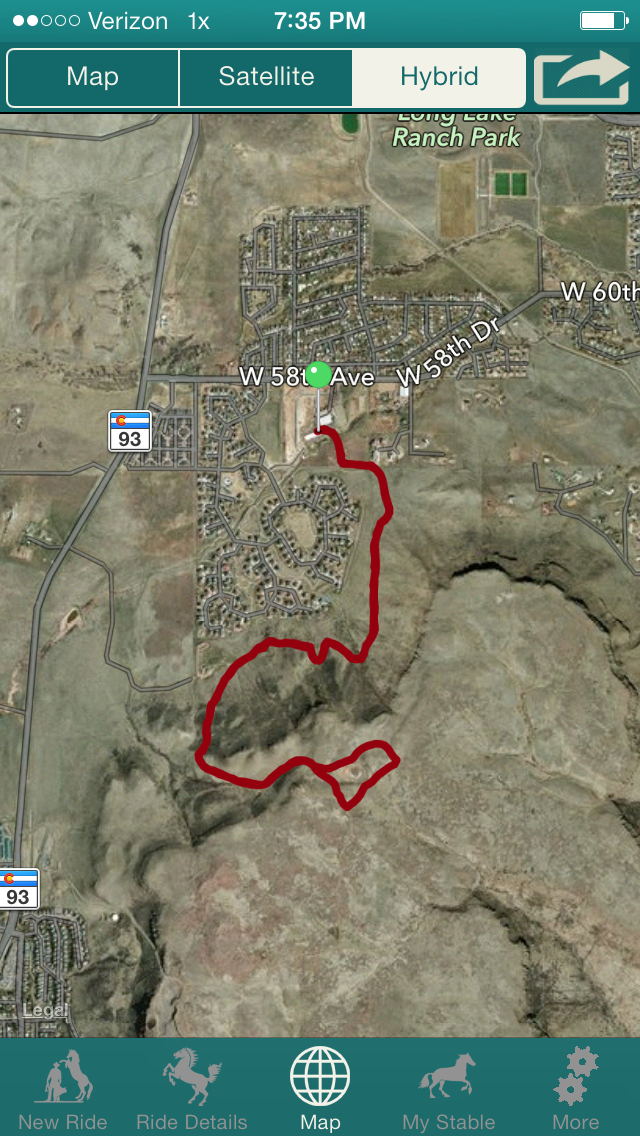 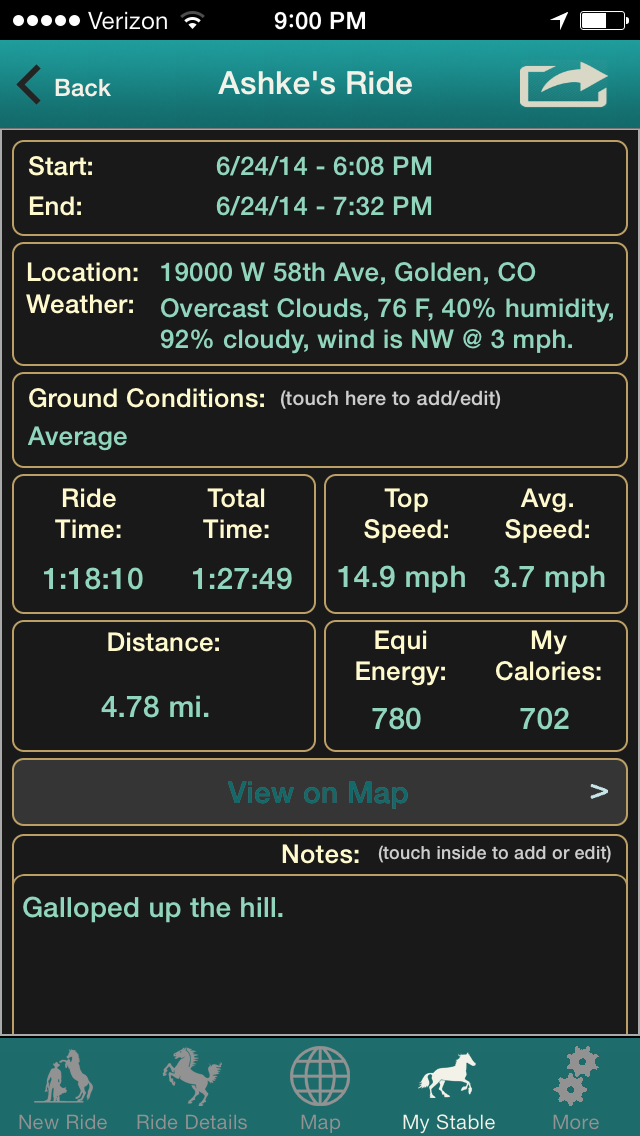